Possibilianism is a philosophy which rejects both the idiosyncratic claims of traditional theism and the positions of certainty in atheism in favor of a middle, exploratory ground. The term was first defined by neuroscientist David Eagleman in relation to his book of fiction Sum. Asked whether he was an atheist or a religious person on a National Public Radio interview in 2009, he replied "I call myself a Possibilian: I'm open to ideas that we don't have any way of testing right now." In a subsequent interview with the New York Times, Eagleman expanded on the definition:

"Our ignorance of the cosmos is too vast to commit to atheism, and yet we know too much to commit to a particular religion. A third position, agnosticism, is often an uninteresting stance in which a person simply questions whether his traditional religious story (say, a man with a beard on a cloud) is true or not true. But with Possibilianism I'm hoping to define a new position -- one that emphasizes the exploration of new, unconsidered possibilities. Possibilianism is comfortable holding multiple ideas in mind; it is not interested in committing to any particular story."
An adherent of possibilianism is called a possibilian. The possibilian perspective is distinguished from agnosticism in that it consists of an active exploration of novel possibilities and an emphasis on the necessity of holding multiple positions at once if there is no available data to privilege one over the others. Possibilianism reflects the scientific temperament of creativity, testing, and tolerance for multiple ideas.

Description from PopTech: "Neuroscientist and best-selling author David Eagleman introduces the concept of Possibilianism, a new philosophy that simultaneously embraces a scientific toolbox while exploring new, unconsidered uncertainties about the world around us."

Possibilianism has spread around the globe. Click for an article from the Economic Times of India.

The List Magazine in Scotland writes: "Googling 'possibilian', the position Eagleman invented to explain his belief system, throws up the beginnings of a worldwide movement."

New Scientist: Why I am a Possibilian 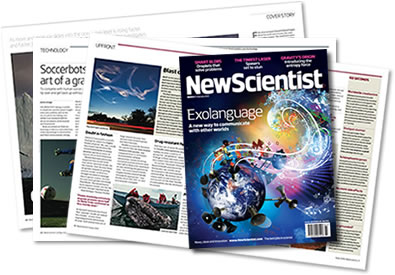 Possibilianism in 1000 words? Read David Eagleman's essay Why I am a possibilian in the New Scientist magazine.

Is there a possibilian bible?

Heck no. But there is a mischievous book of fiction which kicked off the movement. Learn more about the ideas behind Sum.

Profile in the New Yorker 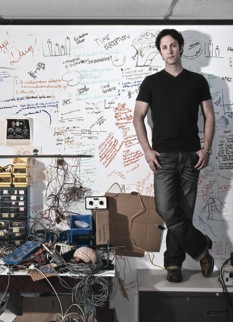 Read The Possibilian, a profile in The New Yorker about David Eagleman. 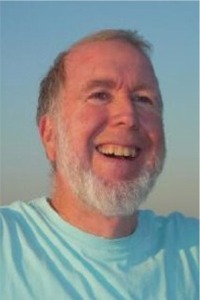 Read technologist Kevin Kelly writing about the difference between agnosticism and possibilianism. An excerpt:

Agnostics say, we can't decide between this and that.
Possibilians say, there are other choices than this or that.